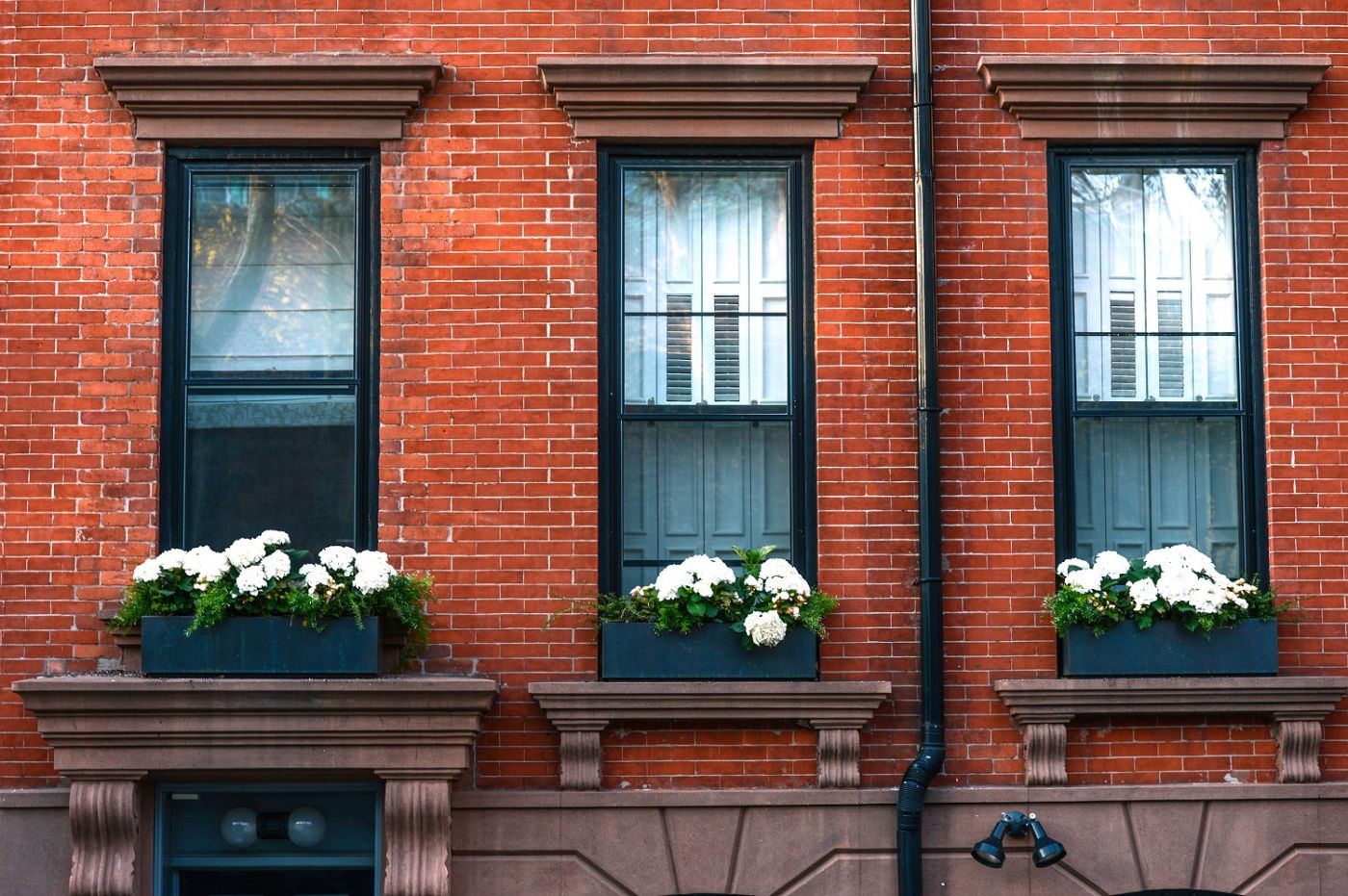 PURCHASING AN APARTMENT IN A BUILDING WITH A GROUND LEASE

A ground lease is an arrangement where the coop owns the building, but someone else owns the land under it. Sounds strange, but it's an ancient kind of property arrangement, and it allows the owner to reap rental income in ways that are sometime desirable.

Because a ground lease is usually for a term of 99 years (that's why Hong Kong reverted to China - the UK had a lease for 99 years, based on the same idea), it is a highly stable arrangement, at least for several decades.  If it's a relatively new building, not more than say, 30 years into the ground lease, then it's probably a safe purchase. You probably don't want to own the property at a time that is close to the end of the lease - particularly since banks lend for 30-year terms, you will want to sell with at least 30 years left on the lease.

A ground-lease building does require more careful due-diligence before you sign a contract. The rent payment - which is a component of your coop maintenance - would naturally escalate over time, and there can be sharp increases in certain leases at certain times. If it's a steady year-to-year increase, then the effect would be similar to the gradual increase of real estate taxes in a coop that owns the land. If there are sharp rises in the rent, then it could be very onerous. Also, since you are paying rent to the ground lessor, rather than real estate taxes to the city, there's no tax deduction for that component of your monthly maintenance.

If you can get the basic information about the lease up-front, you will be in the best position to make an informed decision: when did the lease start, how long does it run, what are the rent increases, and when do they occur in the life of the lease?

Ron Meyers graduated from Columbia University in 1992, from Harvard Law School in 1999, and has been practicing law in New York City since 2000.  He worked for several years in major law firms on commercial real estate matters, such as the World Trade Center, the creation of the High Line and the redevelopment of Times Square.  He turned to private-client work in 2007, opening his own practice in 2009, where has now served over 1,000 clients.  He and his team handle estate planning, probate and residential real estate matters for individuals, couples, and families of all kinds.